NCRB Record of Crime against women

Every 13 minutes One Rape 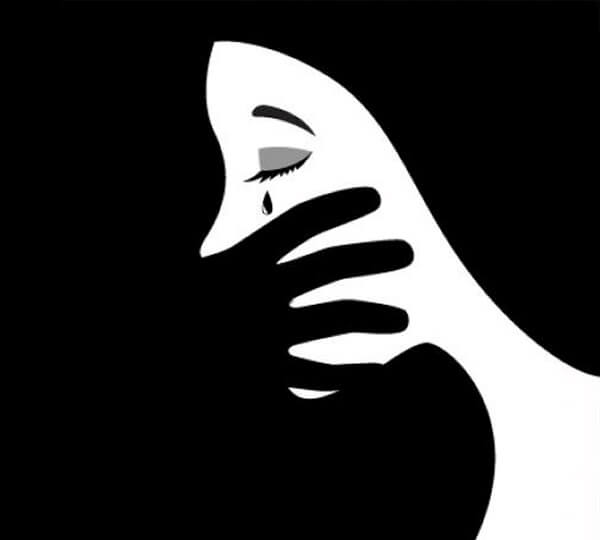 We are proud of the beauty and the ancient culture of our country, India, but not proud of the fact that India has been named the most dangerous country in the world for women in a recent Thomson Reuters Foundation survey. India is in denial of the fact that a majority of its women do not feel safe alone on the streets, at work, in markets or even at home.

Pink Belt Power is an ongoing project. Our goal is to multiply the trainers who will spread this mission and further motivate and train other females so they feel empowered and safe to deal with domestic and sexual abuses. Our past experience says that conducting workshops in big cities generates more trainers as many females come from neighborhood towns and villages to study and to work, so they are more open-minded and have more freedom to join Pink Belt as volunteers and trainers. That also gives a major possibility to spread Pink Belt at their home towns. 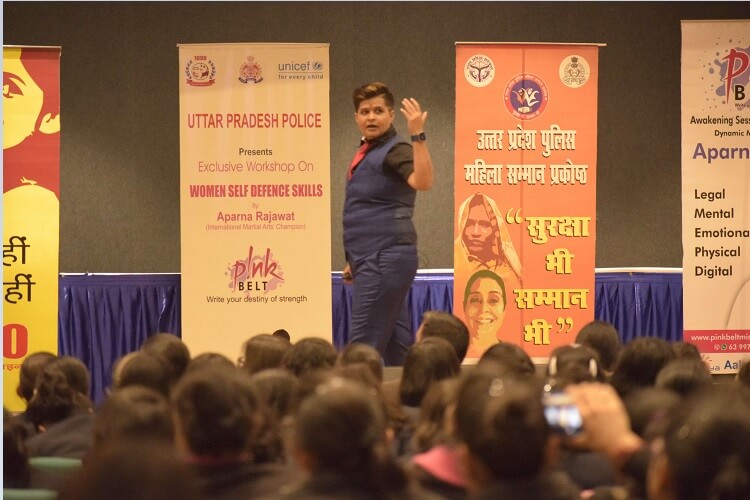 Our founder Aparna Rajawat is well known motivational Speaker, due to her effective speech our workshops are very inspirational. In the first round we do one big workshop by Aparna (with 2k-3k females) where they can join them from cities and rular area and become trainer to spread their learning in later stage. 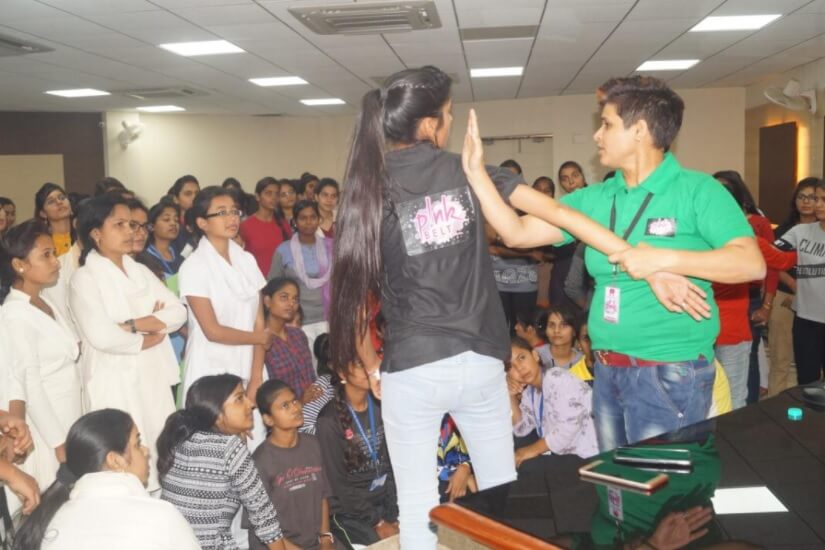 All the participants understand the importance and value of Pink Belt Mission and how their life will change for better, so most of them wish to join our hands to be part of this movement and become a volunteer. For those volunteers we give 2-3 days exclusive training to become Pink Belt trainers. 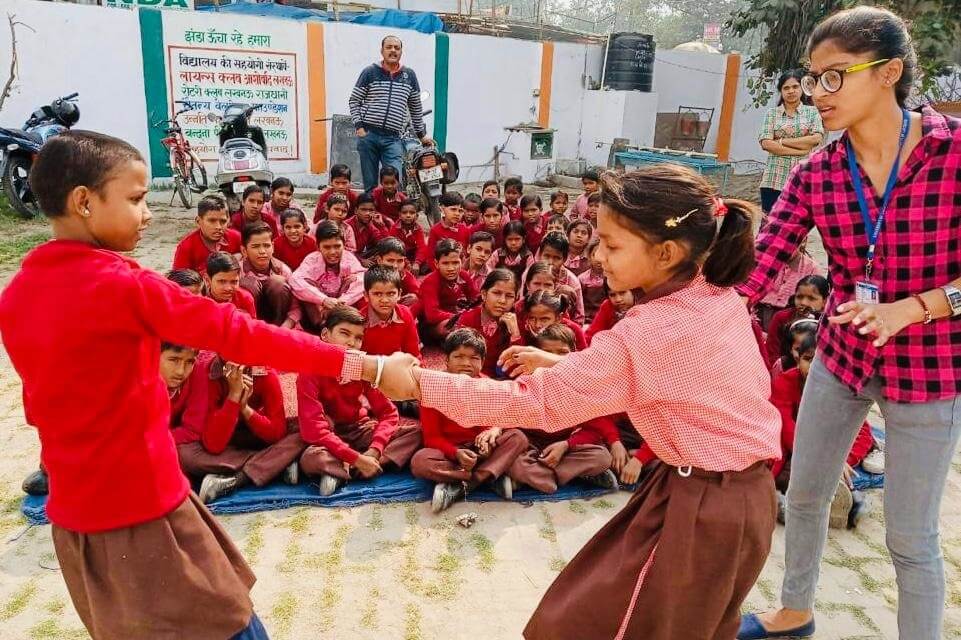 After permission of local authorities, our trainers go to different educational and professional institutions and train other thousands of females. Every other month Pink Belt core team takes one meeting with trainers to keep them inspired to spread unity.

Be an expertise member, trainer or intern.